A murder inside a club in Toronto’s Chinatown brings detective sergeant Tara Street, an expat Australian-Canadian, on the scene, leading her first homicide case with the Toronto Police Services. It becomes (controversially) known as The Tangerine Murder after comments about the color of the blood and threatens to become a flashpoint for community concern about public violence with the city preparing to host the Summer Olympics.

Political games at City Hall, looming decisions on the police budget, rivalry involving Street and a detective colleague, a second murder, a parallel murder investigation mounted by some high-powered regulars at the club, offhand comments at a pick-up soccer game and efforts to bring Street (and her ambitions) to heel, all play a part in the ensuing police hunt. An assassination in Bangkok turns the action to Southeast Asia with Street involved in joint police efforts to find the organizers of an international human trafficking organization that might implicate important Toronto identities.

Finally, here’s an intriguing top woman detective who might have the mojo to break through the glass ceiling of the TPS. DS Tara Street, introspective and earthy, witty and racked with self-doubt, is definitely someone to watch on the Toronto and international criminal justice scene. 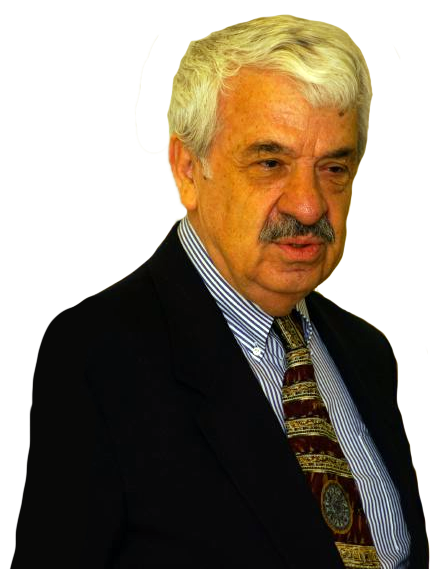